Guide to the
Blue Tit

Our handy Blue Tit guide will help you get to know this garden bird better.

How to identify Blue Tits?

Blue Tit have small blue caps with a white head and a black eye-stripe. It also has yellow underparts and a bluish back, becoming brighter blue at the wings. Male and female look similar, but juveniles are duller in appearance, with no blue cap or white cheeks. 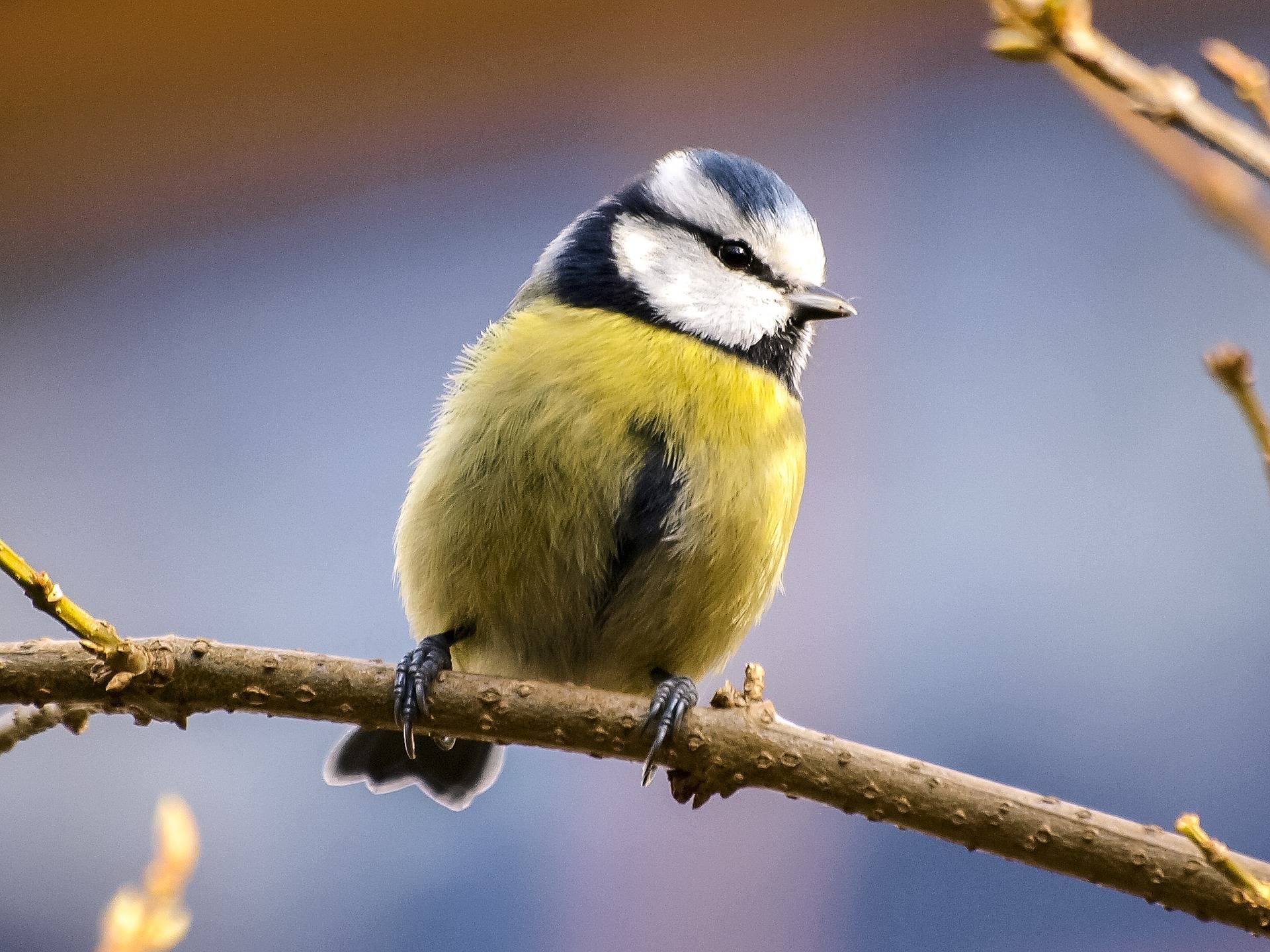 Their song is an urgent sounding trill and they have various scolding calls.

What predators do Blue Tits have in gardens?

What do Blue Tits eat?

Insects and spiders. They will also take fruit and seeds in winter, and they regularly visit garden bird feeders.

How numerous are Blue Tits?

How long do Blue Tits live for?

Blue Tits tend to live for around three years. However, the current longevity record for this species is 10 years and three months.

When are Blue Tits most frequently seen in gardens?

According to Garden BirdWatch data, which has been collected since 1995, they are most frequently seen in gardens during January, in around 94% of gardens. 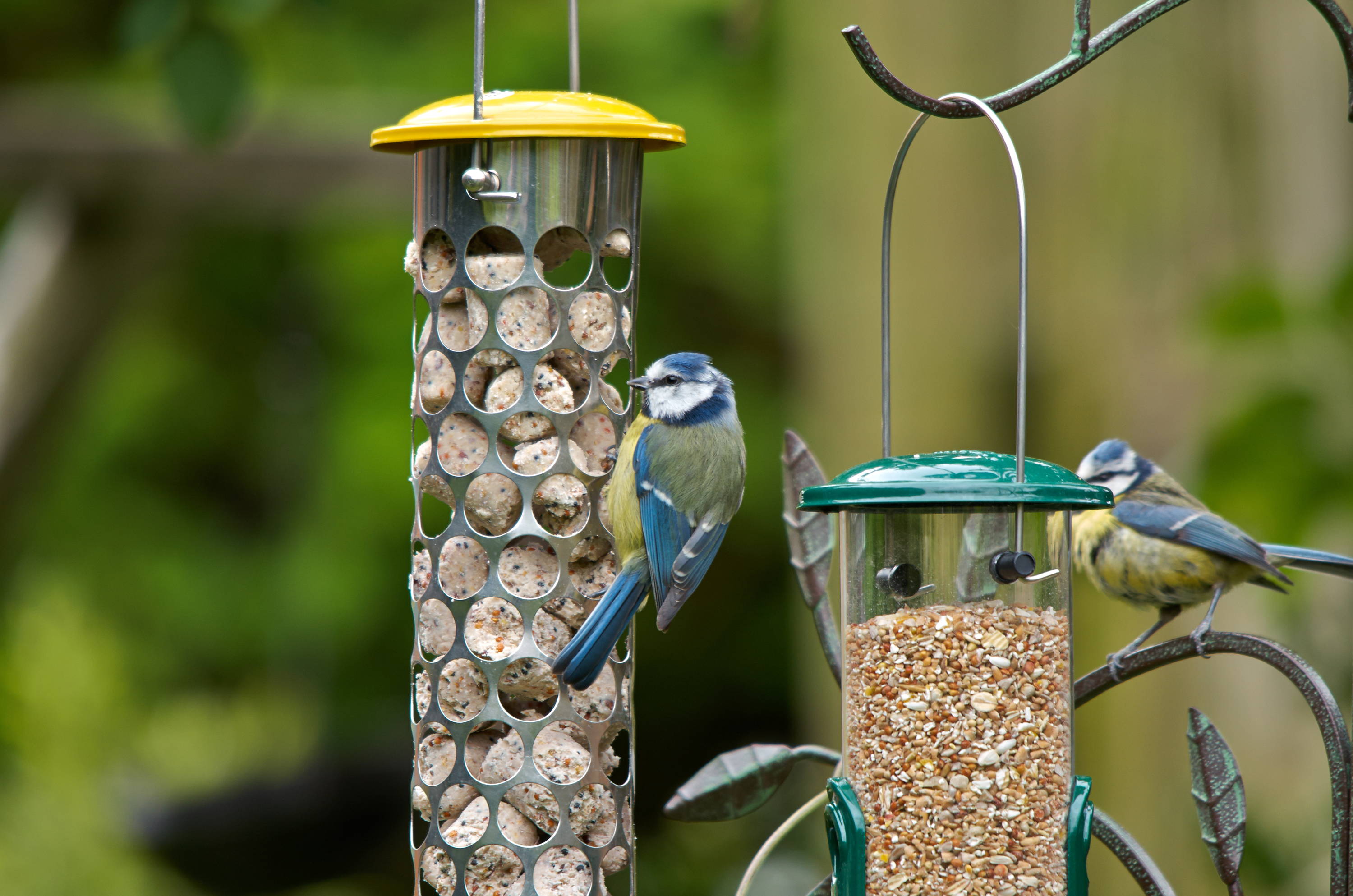 Are Blue Tits increasing or declining in gardens?

Blue Tit numbers have declined slightly in gardens since Garden BirdWatch began. However, it is clear that supplementary feeding in gardens and the provision of nestboxes has benefited the British breeding population.

When do Blue Tits nest?

Blue Tits nest from April to June and tend to have one brood per year. They lay up to 10 eggs which are incubated for up to 16 days. The young tend to fledge after around 22 days.

Do Blue Tits use nestboxes?

Blue Tits regularly use nestboxes with a 25 millimetre entrance hole. The best orientation for a Blue Tit nestbox is facing north-east. 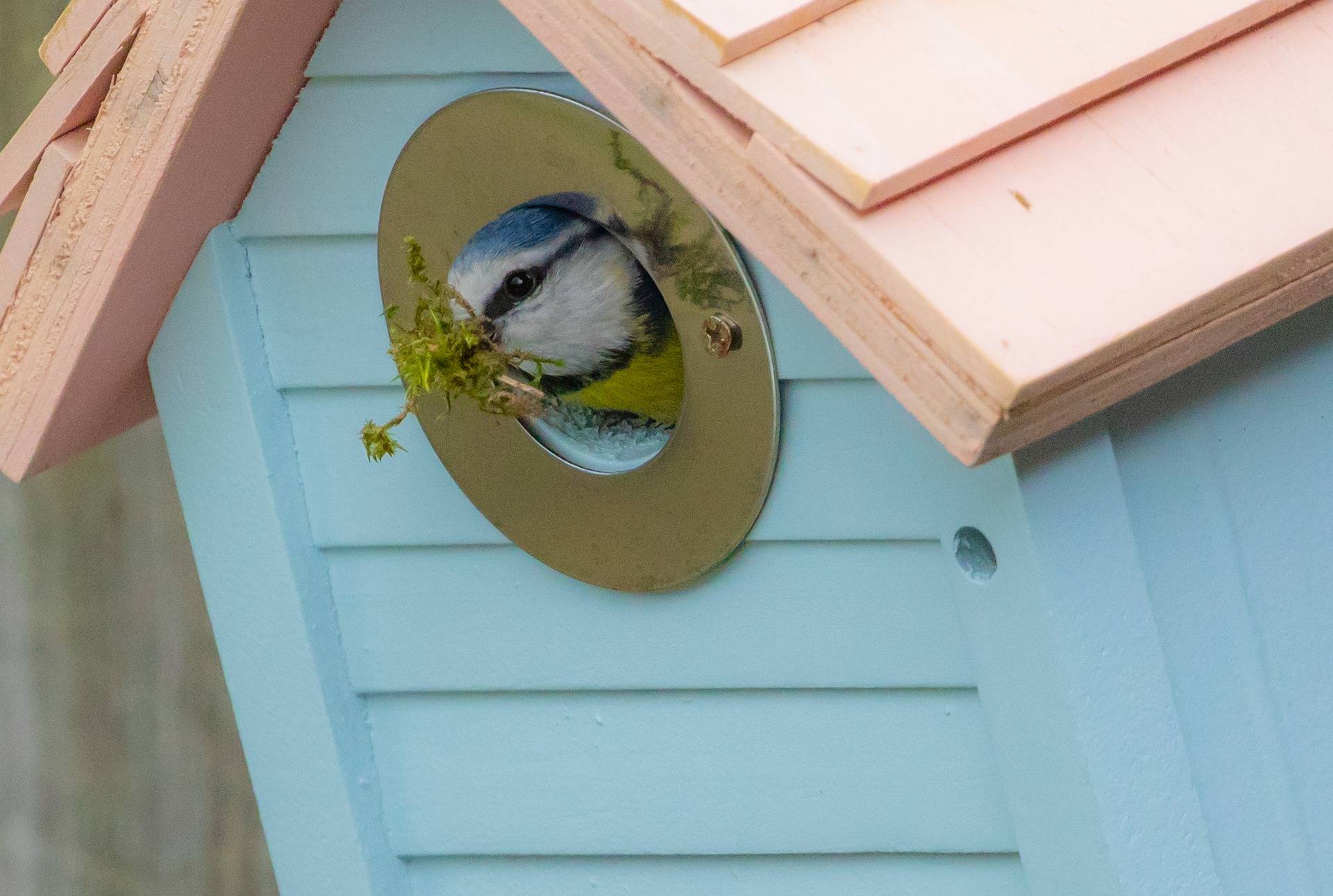 What can I do to help Blue Tits in my garden?

Put bird feeders out and supply fresh, clean water for them.